"The city began to focus on improving infrastructure. The costs of high-speed Internet plummeted when, in 2000, Fredericton created its own telecom group, the non-profit e-Novations.

In 2013, e-Novations announced that it would offer business rates 75 per cent lower than those offered by competitors. Startups would get their Internet free.

At the time, Woodside said, Fredericton’s Internet rates were 400 per cent higher than Toronto’s." 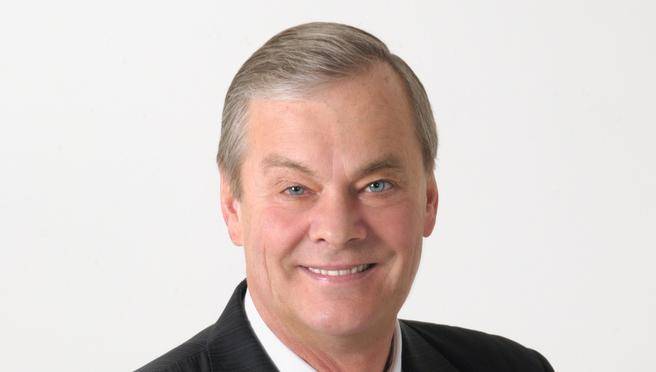 No related articles exist for the current article.